CAKES baked for your pet. They are made in collaboration with veterinarians to provide your Favorites decent ingredients nutritious treat.

My big passion is filming, which took me to an animal shelter a few years ago to film a TV show. Coincidentally, two puppies found in the trash had just been brought there, one of them crawled especially into my heart. I brought the puppy home and named it Ruudi.

I planned to make his first birthday special with a cake specifically for dogs. However, it was a big surprise when it was not possible to find a cake maker from online resources. The idea was born to start dealing with the matter yourself, but due to ignorance and lack of skills, the idea was left in the background for a while. Since the idea did not bring peace, half a year later I started working on it. The priority was to develop a quality product. To this end, I involved veterinarians as an advisor, with whom we set out in which ratio what foods could have a mouth-watering effect on dogs. The next, and by no means insignificant, a step was to find a skilled confectioner to carry out the idea. I found the lovely baker Eve for that and here we are now! I enjoy the whole process from start to finish: from interacting with people to developing new cake recipes. It’s awesome to do something that works for dogs and their owners to make their anniversary cheerful. 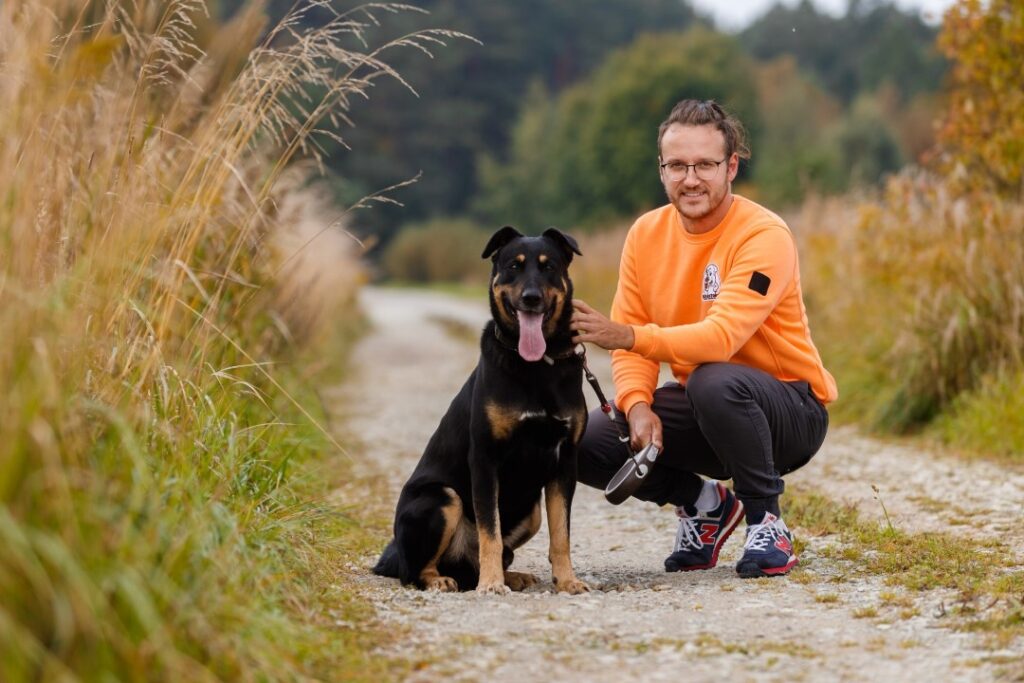 What do pet owners say

Our happy puppy thanks for a very - very tasty cake

Hey, Luna loved the cake! She ate cake really fast with appetite. And also it looked very nice!
Thank you very much!😻

Tequila liked it very much. We were very satisfied with the look ourselves.
Thank you very much!

I wanted to thank you for sending such a great cake and a muffin! Kutsa is currently enjoying his cake here! 😍

Thanks for the cake, next time again.
The cake tasted good 😍